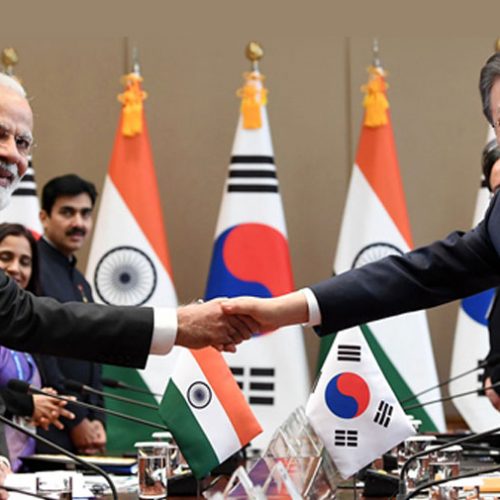 . India and South Korea have signed numerous bilateral agreements with the aim of taking their ties to the next level. However, the economic partnership is struck at $22 billion annually, and their defence partnership appears to have receded from great all-round promise to the mere sale and purchase of weapon systems.

At the heart of this bilateral stasis is the fact that, despite the best efforts of many well-intended leaders, Indians and South Koreans are failing to touch a mutually meaningful chord of empathy and move closer to each other as people. This is at least in part due to cultural prejudices on both sides, which stands in the way of a relationship based on openness, curiosity and warmth.

It is not that efforts to correct distortions in such perception have been wanting. Yet, clearly, whatever bilateral progress has been made, say in the realm of trade and investment, has not lent sufficient momentum that people start building bridges in other areas. So, for example, there may be a widespread perception among South Koreans of India as a third world country, rife with poverty and hunger. While it is true that India is far from eradicating these deprivations, their extent may be exaggerated in the minds of some. On the flip side, it is often the case that Indians are unable to distinguish between the cultural and social characteristics of South Koreans and people of other East Asian nations.

As in any relationship, mutual respect regarding cultural values is the key to building a robust partnership between two countries. The means to achieving that respect is often filling the information gap that creates a chasm between two strong cultures. How much do Indians based in South Korea know about how Korean culture contributed to the growth of a broader Asian view of the world? It is more likely that to the average Indian mind, the defining traits of Japan’s and China’s cultures are better identified than those of Korean culture. All this is to say nothing of the hostility that some visiting South Koreans have faced in India.