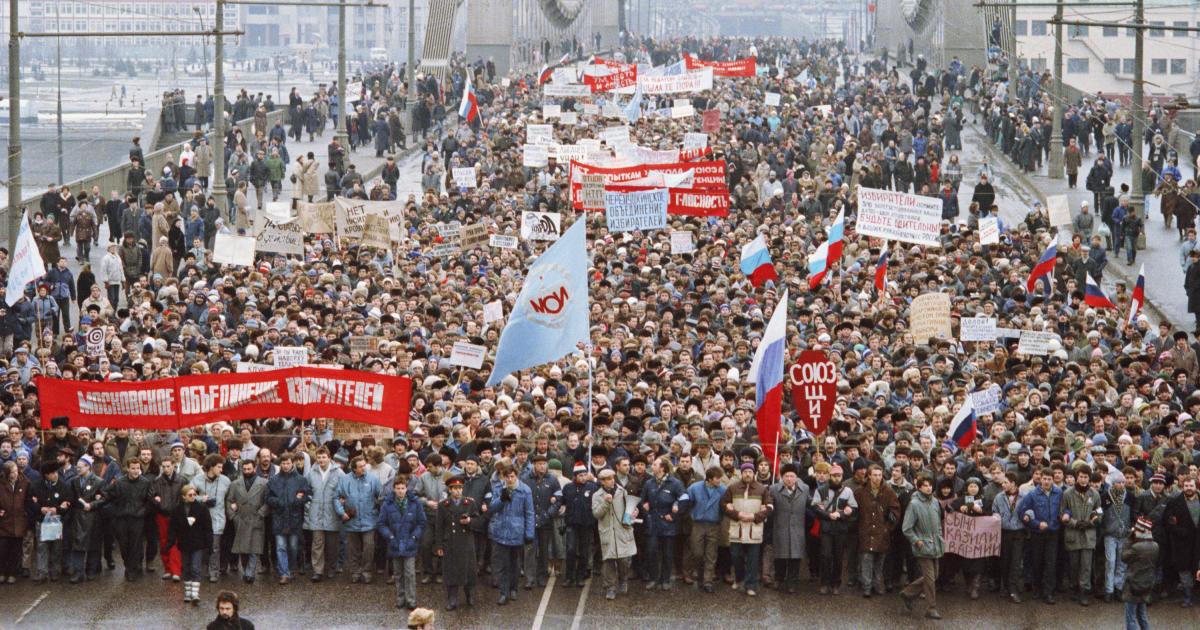 Centuries of unchallenged Russian expansion in Asia ended with an embarrassing defeat in the Russo-Japanese War (1904–05). This military defeat broke Russia’s dream of establishing dominance over the whole of Asia, and also contributed to a wave of domestic unrest leading to the Russian revolution of 1905.

During this time the industrial revolution also reached Russia doubling the population and workforce in the nation. It started putting a strain on the infrastructure of the cities leading to overcrowding and pollution. The result was a new level of destitution of the urban working class.  The population boom did not have the food supply to sustain it for a long time, as decades of economic mismanagement and costly wars lead to chronic shortages in the vast country.

Bloody Sunday Massacre: In protest of the poor conditions, the working class marched to the winter palace of Tsar Nicholas II. The Russian troops were given orders by the Tsar to not shoot, but the large scale crowd intimidated the troops and they opened fire killing and wounding hundreds of protestors. This came to be called the Bloody Sunday massacre.

The massacre sparked the Russian revolution of 1905, as angry workers responded with a series of crippling strikes throughout the country. The strikes further threatened Russia’s already fragile economy. Left with no choice, Nicholas II agreed to implement reforms, which would be known as the October manifesto.

Though the autocracy became a constitutional monarchy, the Tsar had the final decision-making power which he misused. He repeatedly kept dismissing the Duma (Russian parliament) to delay reforms