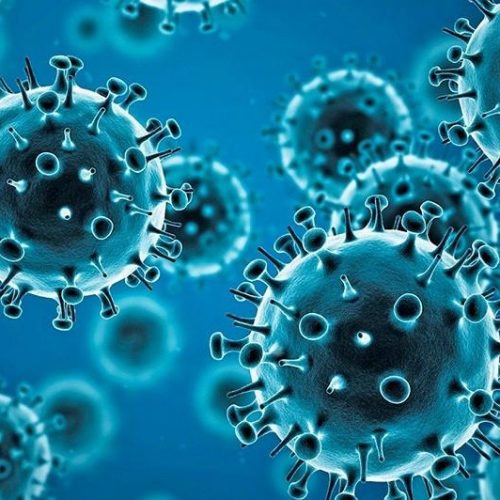 The Covid-19 pandemic foiled the ambitious plans of lakhs of Indians who were ready to fly out for an international education. In 2020, merely 2.6 lakh students were issued visas to migrate for studying abroad, in contrast to a whopping 5.9 lakh a year ago. The steepest decline came from Maharashtra, Andhra Pradesh and Punjab, states that traditionally see the largest cohorts of aspirants who leave the country for an international degree.

The most recent data shows that students who took classes online or deferred admissions by a year were opting for the Spring entry in 2021 as the first two months of the year saw 71,769 visas being issued for students wanting to study abroad. Of those, again, 11,790 visas were issued to students from Andhra Pradesh, closely followed by 10,166 to those from Maharashtra.

State-wise figures are difficult to ascertain as a student domiciled in one state could have departed from another state,” stated the Bureau of Immigration. This data, as per the issuance of passport, shows that the number of Indians from various corners had risen from 3.7 lakh in 2016 to 5.9 lakh in 2019, with a dip in 2020 triggered by the Covid-19 pandemic and the sealing of international borders. According to a 2014 study, Hyderabad and Mumbai are among the top ten source hometowns of foreign students going to the US.

In the last two years, students have moved out at different points in time. Some pursued their education online and left when they could as universities were flexible regarding entry. Also, some smaller East European nations have not yet opened up.

This year is a double cohort, those who deferred admissions last year and the fresh entrants. “When the eventual tally is drawn up, the numbers will be higher than ever before. Students will be going out all the way up to the first week of October, at least for the UK and Europe, as universities have allowed them to join later too. Then we expect a huge spike in visa numbers in November and December for entry into Australia for February. Visa counters for Australia have not yet opened.