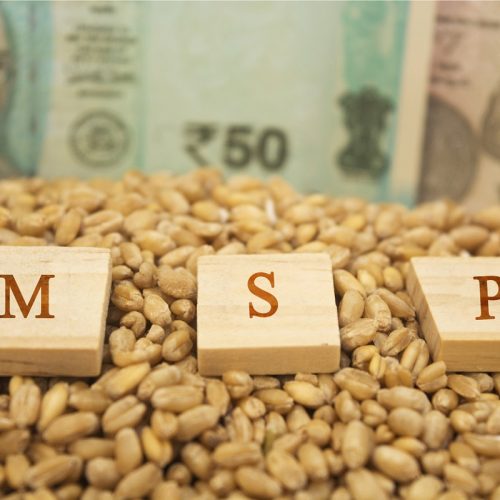 Criticism of the MSP

No MSP For Allied Sector: The scope for augmenting farmers’ incomes is going to be more from allied sectors like rearing animals (including fisheries). It is worth noting that there is no minimum support price (MSP) for products of animal husbandry or fisheries and no procurement by the government.

Inadequate Storage System: Those who believe that farmers’ income can be increased by continuously raising the MSP of grains and government procurement.  However, the fact that grain stocks with the government are already overflowing and more than double the buffer stocking norms.

MSPs in Favour of Paddy and Wheat: Skewed MSP dominated system of rice and wheat leads to overproduction of these crops.  Further, it discourages farmers to grow other crops and horticulture products, which has higher demand and subsequently could lead to increase in farmers income.

Economically Unsustainable: The economic cost of procured rice comes to about Rs 37/kg and that of wheat is around Rs 27/kg. However, market prices of rice and wheat are much lower than the economic cost incurred by the Food Corporation of India (FCI).