FDI is investment by non-resident entities like MNCs to carryout business operations in India with management of investment, production of goods or services, employing people and marketing their products. In FDI, both the ownership and control of the firm is with the investor. The foreign investor usually takes a considerable stake or shareholding in the company and exerts management influences completely or partially, depending on his shareholding.

FPI on the other hand is investment in shares, bonds, debentures, etc. According to the IMF, portfolio investment is defined as cross-border transactions and positions involving debt or equity securities, other than those included in direct investment or reserve assets.

FDI means real investment; whereas FPI is monetary or financial investment. If FDI is certain, long term and less fluctuating, FPI is speculative, highly volatile and un-predictive. Hence, FDI is superior to FPI. 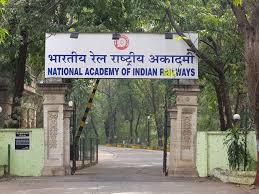