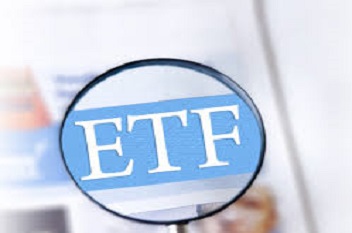 ð India’s Ambani family topped the Forbes list of Asia’s Richest Families for the first time with a net worth of $44.8 billion, up $19 billion from the previous year.
ð The collective wealth of Asia’s 50 richest families on the list is a record $699 billion, according to the Forbes.
ð The Top 3 Families in Asia-