ð  Gujarat high court  reserved its order till December 12 on a PIL seeking appointment of regular director general of police (DGP) in the state in place of the practice of continuing with in-charge DGP.

ð  The state government reiterated that it did not want to appoint a regular DGP at this stage and the new government after the election may take a decision on the issue. Earlier, the government had told the court that the issue of appointment of full-time and regular DGP was under serious consideration.

·        Azar A.H.Khan Appointed Next Ambassador of India to Turkmenistan 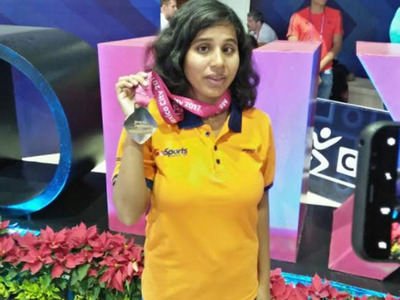