In the APMC Ahmedabad, onion was trading at Rs 25 to Rs 35 per kg depending on the quality, though in the retail market, the consumer has to buy onions at around Rs 60 per kg. 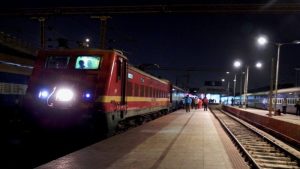