Gujarat Goods and Service Tax: The Gujarat Legislative Assembly ratified and passed the newly introduced State Goods and Services Tax (GST) Bill and became the third state after the Telangana and UP.

Goods and Services Tax (GST) is a comprehensive indirect tax on manufacture, sale, and consumption of goods and services throughout India. GST would replace respective taxes levied by the central and state governments. 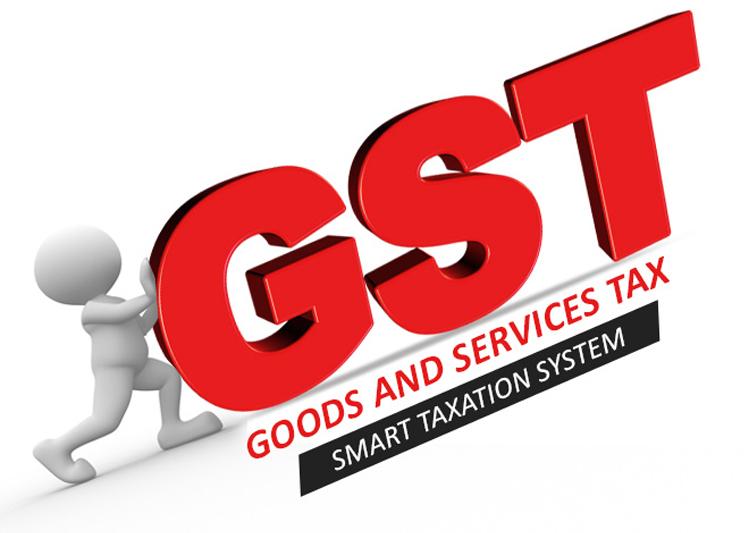 What taxes at center and state level are incorporated into the GST?

At the State Level

At the Central level

For Central and State Governments

For the Business Class

For the implementation of GST, apart from the Constitution Amendment Act, some other statutes are also necessary. Recently 5 supporting laws to the GST were recommended by the council. 4 for the bills should be passed by the parliament, while the 5th one should be passed by respective state legislatures. The details are given below.

The Maharashtra state government has introduced the farmer’s list under ChhatrapatiShivajiMaharajShetkariSanmanYojana CSMSSY 2017. CSMSSY 2017 is a farm loan waiver scheme of Maharashtra Government, under the scheme the state government will waive the agriculture loan of the farmers of Maharashtra. Farmers can check their name in the list is available at district wise, block-wise and Gram Panchayat wise. Farmers can also check their name at csmssy.in

The eligible and needy farmers who have registered for CSMSSY 2017 were provided an application id and district wise, taluka wise and Garmpanchayat/ Nagarparishad wise farmer list can be accessed

According to the official website of the CSMSSY, 4607203 total numbers of registrations have been done by the farmers in Maharashtra on the portal while 3928529 farmers have applied for the farm loan waiver scheme till 31st August.