Gujarat Agro Industries Corporation (GAIC) launched imported water-soluble fertilizers in Ahmedabad. The move aims to encourage the use of high-grade agri-inputs in the state.

It imported 300 tonnes of water-soluble fertilizers from China.

In this move, the role of GAIC will be to import, pack and sell the imported water-soluble fertilizers to the farmers through its network of dealers across the State.

The new-generation fertilizers/water-soluble fertilizers will be sold in the market under its brand ‘AGRO’.

Best Motion Picture – Musical or Comedy: Once Upon A Time In Hollywood

Deendayal Antyodaya Yojana is the scheme where the women work towards alleviating urban poverty through strong community institutions, skill training, access to affordable credit for self-employment, support for street vendors.

The Indian government decided to allocate spectrum to all telecom operators and equipment makers for the upcoming 5G trials in the country. The announcement made by India’s federal technology and communications minister, Ravi Shankar Prasad. The government decided to give 5G Spectrum for a trial to all operators in the country. The Chinese telecom equipment maker Huawei to conduct super-fast speed 5G network trials in India. Indian telecom industry. We have our full confidence in the Modi government to drive 5G in India. We have our complete trust in the Indian government and industry to partner with the best technology for India’s long-term benefit and also for cross-industry development. Huawei is always committed to India.

External affairs ministry declared the setting up of new emerging and strategic technologies (NEST) division. The division will work to increase investment coordination among the states of the country and also with the foreign countries.

NEST act as the nodal division within the ministry for issues about new and emerging technologies. It will help in collaboration with foreign partners in the field of 5G and artificial intelligence. The division holds responsibility for matters that involve negotiations with multilateral fora like the United Nations, G20. This will help to safeguard India’s interests as such forums govern the rules of access to such technologies.NEST helps the country to partner with other countries in the areas of 5G and artificial intelligence.

Huwaei customers with the Chinese government to participate in 5G trials. The central government quick on adopting the new technologies, and the development has come at the time when the reports have suggested that the Indians are among the most optimistic about new technology.

According to WEF report, India has moved up six places to rank 34th on world travel and tourism competitiveness index. 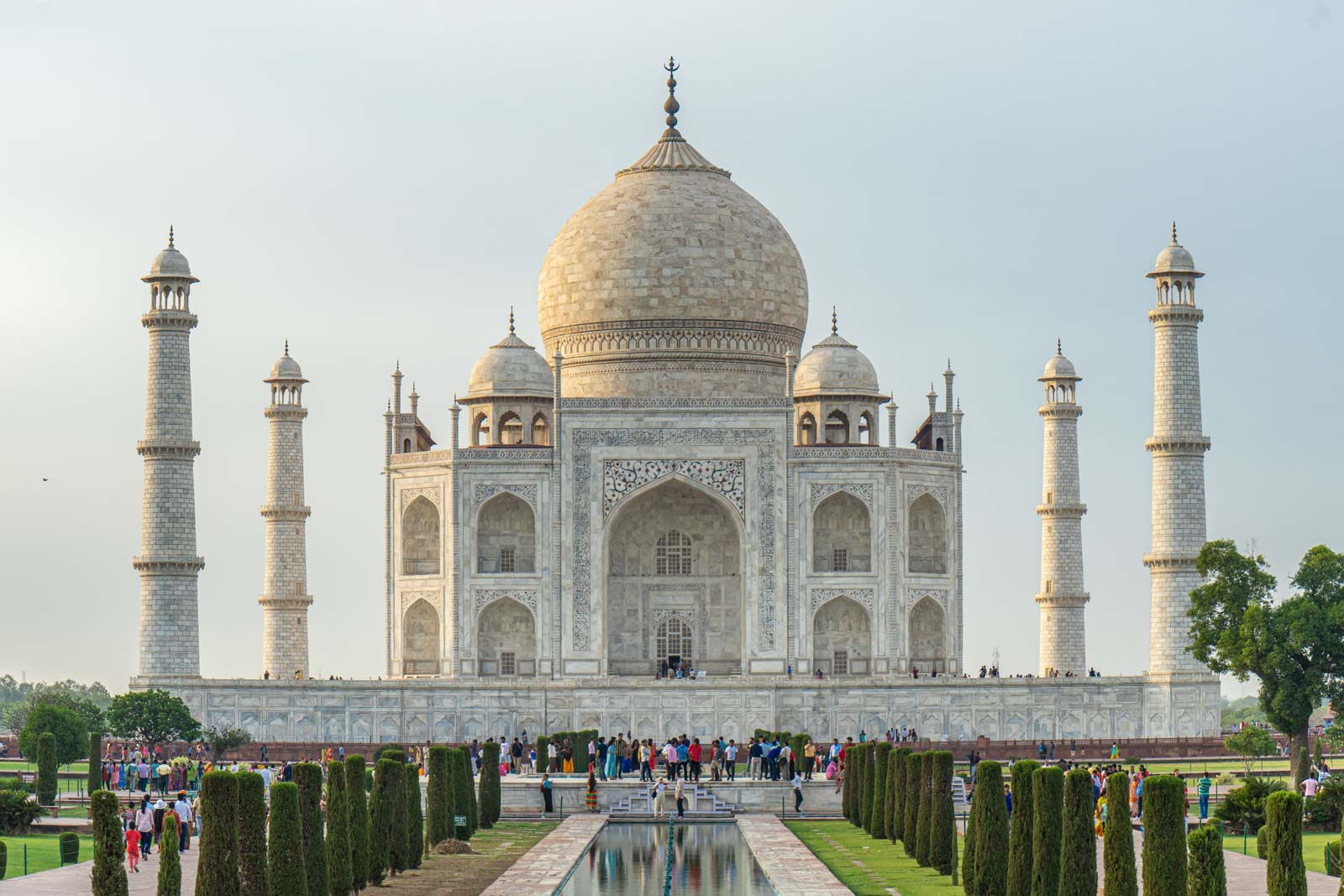 India’s ranking improved from 40th to 34th, the greatest improvement over 2017 among the top 25 percent of all countries ranked in the report.

Spain held on to the top spot in the World Economic Forum’s (WEF) latest Travel and Tourism Competitiveness Report (TTCR), which ranked 140 countries on their relative strengths in global tourism and travel.

Spain was followed by France, Germany and Japan, with the United States replacing the UK in the top five.